A repertoire of twelve one-person plays during September and October,
using the Bridge’s flexible auditorium to provide 250 socially distanced seats.
If the season is delayed, automatic refunds will be given for cancelled performances.

Caesar returns in triumph to Rome and the people pour out of their homes to celebrate. Alarmed by the autocrat’s popularity, the educated élite conspire to bring him down. After his assassination, civil war erupts on the streets of the capital.

Audiences can choose from two ways of experiencing the production: sit in-the-round and look onto the arena, or become part of the action and join the crowd of hundreds that stand amongst the street party greeting Caesar’s triumphant return to Rome, the congress that witnesses his murder and the civil war that erupts in the wake of his assassination.

Ben Whishaw and Michelle Fairley play Brutus and Cassius, leaders of the coup, David Calder plays Caesar and David Morrissey is Mark Antony, who brings Rome back under control after the conspirators’ defeat.

The production designer is Bunny Christie, with costumes by Christina Cunningham, lighting by Bruno Poet and music by Nick Powell.

Julius Caesar will be broadcast by National Theatre Live on 22 March 2018.

"A SHAKESPEARE FOR THE 21ST CENTURY"

In the summer of 2017 a number of Republicans in the US were incensed to learn that the New York Public Theatre’s production of Julius Caesar had Caesar made to look somewhat like (orange hair, red tie) and gesturing even more like Donald Trump…

The Assassination that Set the Template

The murder of Julius Caesar on 15 March 44 BCE – the ‘Ides of March’ in the Roman calendar – is the world’s most famous assassination. It set the pattern for the future. For many of the Roman emperors who followed Caesar likewise came to violent ends…

A Political Text for Our Times: Post Truth, Populism and Public Emotion in Julius Caesar

“Cowards die many times before their deaths: / The valiant never taste of death but once”. On 16 December 1977, the imprisoned Nelson Mandela signed his name beside these lines from Julius Caesar in the hidden copy of Shakespeare’s works… 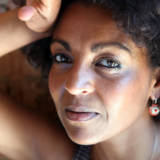 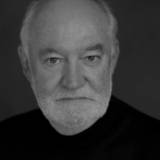 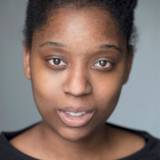 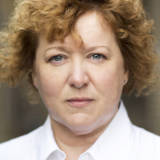 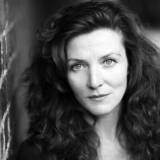 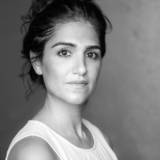 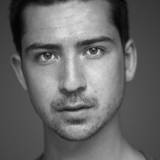 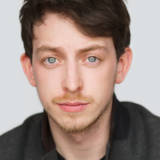 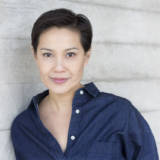 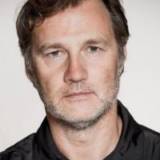 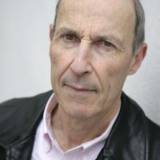 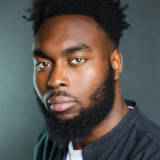 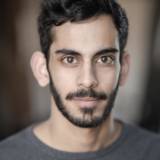 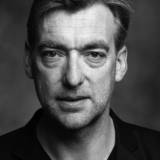 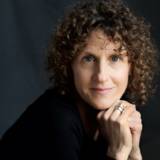 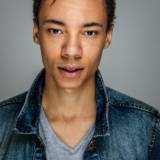