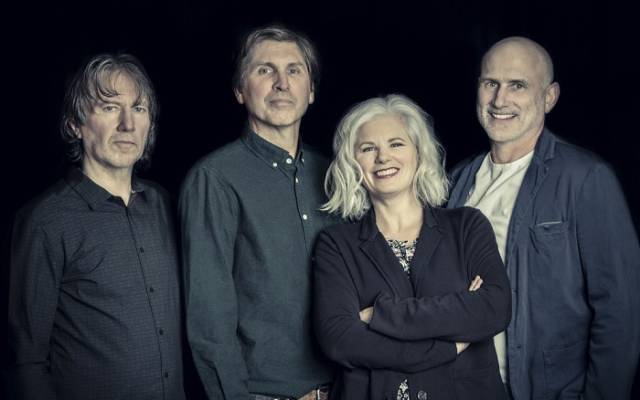 An Evening with Cowboy Junkies

Their now classic album, The Trinity Session celebrates its 30th anniversary this year. On its release in 1988, it was like a whisper that cut through the noise and Cowboy Junkies proved that there was an audience waiting for something quiet, beautiful and reflective, selling more than a million copies. For over 30 years, Cowboy Junkies have remained true to their unique vision, creating a critically acclaimed body of work, and beautiful stage shows, that have endeared them to an audience unwavering in its loyalty.

Cowboy Junkies will release All That Reckoning, the band’s first new recording since The Wilderness (2012), on July 13 via Proper.

‘It’s a deeper and a more complete record than we’ve ever done before. We’ve always tried to make records that are relevant to who we are as people. These songs are about reckoning on a personal level and reckoning on a social level.’ (Michael Timmins)

The group will perform two sets, with no support.