Alan Bennett’s critically acclaimed and multi-award-winning Talking Heads monologues first aired on BBC Television in 1988 and 1998. Ten of the original pieces have been re-made with the addition of two new ones written by Bennett last year. They have been produced by Nicholas Hytner for London Theatre Company and Kevin Loader, and will air from Tuesday 23 June on BBC One, with all episodes available on BBC iPlayer on the same date.

As the British public service broadcaster, the BBC has a key role to play in continuing to offer new programming for their audience at this time of national crisis. The contained nature of Bennett’s monologues allowed the opportunity to tell timely and relevant stories while following the latest government guidelines on safe working practices during Covid-19.

Alan Bennett says: “In such difficult circumstances, that the BBC should choose to remount both series of Talking Heads, and produce two entirely new ones, is a comfort and a huge compliment. I hope a new generation of actors will get and give as much pleasure as we did twenty and thirty years ago.”

Nicholas Hytner, Bennett’s long-term collaborator and Lead Director and Producer, says: “Alan Bennett’s Talking Heads are among the masterworks of one of the very greatest writers in TV, film and theatre history. It has been a profound and fascinating experience to work out a way of making them again, this time with a company of phenomenal actors who are the equal of those who first made them; with a group of leading theatre directors, colleagues and friends of long standing; and with a team behind the camera that represents the best of the British TV and film industries. It is a wonderful bonus that two of the 2020 Talking Heads are totally new, written only a short time before the current crisis began. And everyone involved has been working in an unprecedented way, rigorously observing social distancing, entirely rethinking ways of filmmaking that until a few weeks ago seemed routine. The shoot will never bring any of us within touching distance of each other, but I hope that in every other way it will reach out and touch millions of viewers. We are all of us beyond grateful to the BBC for setting us this challenge.”

Piers Wenger, Controller of BBC Drama, says: “Covid-19 has laid waste to drama production in the UK, but it has also posed a challenge: how do we adhere to restrictions while still offering British viewers the chance to lose themselves in great stories at this time of national need? Full of insight, wit, daring and compassion, these are stories of individual lives – but of great resonance. I am so grateful to Alan Bennett, Nicholas Hytner, Kevin Loader and the whole team for the caution, ingenuity and wisdom which they have shown in bringing these stories to the screen.”

The Talking Heads monologues were first broadcast on the BBC in 1988 and 1998, breaking new ground for television and widely celebrated as Alan Bennett’s masterpieces. They had a stellar cast including Patricia Routledge, Maggie Smith, Stephanie Cole, Julie Walters, Thora Hird, Eileen Atkins, David Haig and Penelope Wilton, alongside Bennett himself. The monologues won two BAFTAs, an RTS award and have also since been included on the A-level and GCSE English Literature syllabus.

Filming is taking place at BBC Elstree Studio using existing sets. The Talking Heads production team are following the latest government guidelines on Covid-19 to ensure that the series is made safely and responsibly.

Talking Heads will be produced by London Theatre Company for BBC One, with BBC Studios providing the studios facilities. The series will be produced by Nicholas Hytner and Kevin Loader for London Theatre Company, and co-produced by Steve Clark Hall. Executive Producers are Nick Starr and Anthony Jones for LTC, and Piers Wenger for the BBC. The series has been commissioned by Piers Wenger, Controller of BBC Drama, and Charlotte Moore, Director of BBC Content.

You can watch the Talking Heads on iPlayer by clicking here

Or on BBC One, to find out the schedule click here 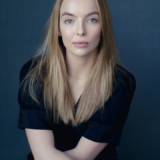 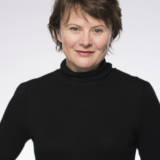 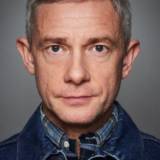 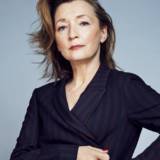 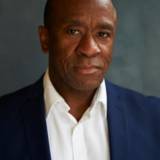 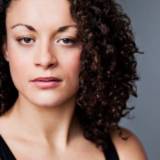 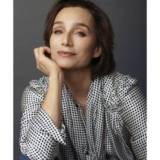 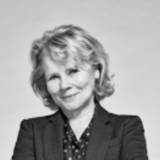 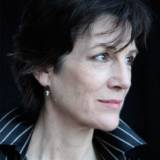 Marianne Elliott most recently co-directed Arthur Miller’s Death of a Salesman (alongside Miranda Cromwell) at the Young Vic which, following its West End transfer, is currently playing at the Piccadilly Theatre.  Previously Elliott directed the award-winning production of Stephen Sondheim’s Company which transfers to Broadway next year and the West End premiere of Heisenberg: The Uncertainty Principle for Elliott & Harper.  During her time as Associate Director at the National Theatre her award-winning productions include Angels in America, War Horse (co-directed with Tom Morris) and The Curious Incident of the Dog in the Night-Time.  She was previously Artistic Director at the Royal Exchange Theatre and has also directed for the Royal Court Theatre, the Royal Shakespeare Company, The Old Vic and the Donmar Warehouse.